If reducing the risk of neural tube defects isn’t enough, there’s now another good reason for expectant mothers to take Folic Acid during their pregnancy.

According to a study from the University of Ulster, children whose mothers take folic acid supplements [throughout their entire pregnancy] are more emotionally stable than those who do not.

Researchers carried out a study looking at the long-term effects of taking the B-Vitamin. They asked parents of 39 children to answer questions about their child’s personality, including levels of resilience, relationships with others, and how they express emotion. Within the group, 22 mothers had taken the suggested 400 mcg of Folic Acid per day throughout their pregnancy while the other 19 took it only during the first trimester and then took a placebo for the other six months. 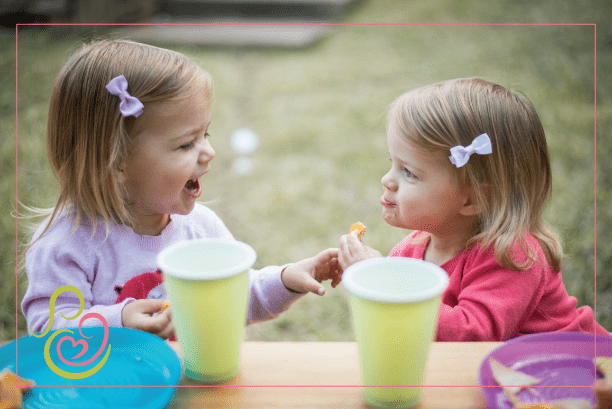 Researchers found that the children of the 22 mothers who took the supplement for the duration of the pregnancy demonstrated higher levels of emotional intelligence and resilience, along with larger vocabularies.

Dr. Tony Cassidy, who presented the study’s findings at the annual conference of the British Psychological Society in Brighton, England said that, “we found there was an advantage for children whose mothers had taken folic acid for verbal IQ and reasoning compared to those who did not take the folic acid.”

‘We were also looking at emotional intelligence and resilience. We found significant benefits for the children whose mothers took folic acid,” said Dr. Cassidy.

Researchers say the next step in the study is to check the effect on the children again at the age of 10.

To get the full effect of the B-vitamin, the U.S. Public Health Service recommends women take 400 mcg of folic acid per day, beginning three to 12 months before becoming pregnant.

Birth Defects that can be reduced by the mother’s use of Folic Acid include:

The information and resources listed here are intended for educational use only. The information provided on this web site should not be used for diagnosing or treating a health problem or a disease. It is not a substitute for professional care. Always contact your physician and/or other qualified healthcare professional before starting any new treatment or with questions about your health.